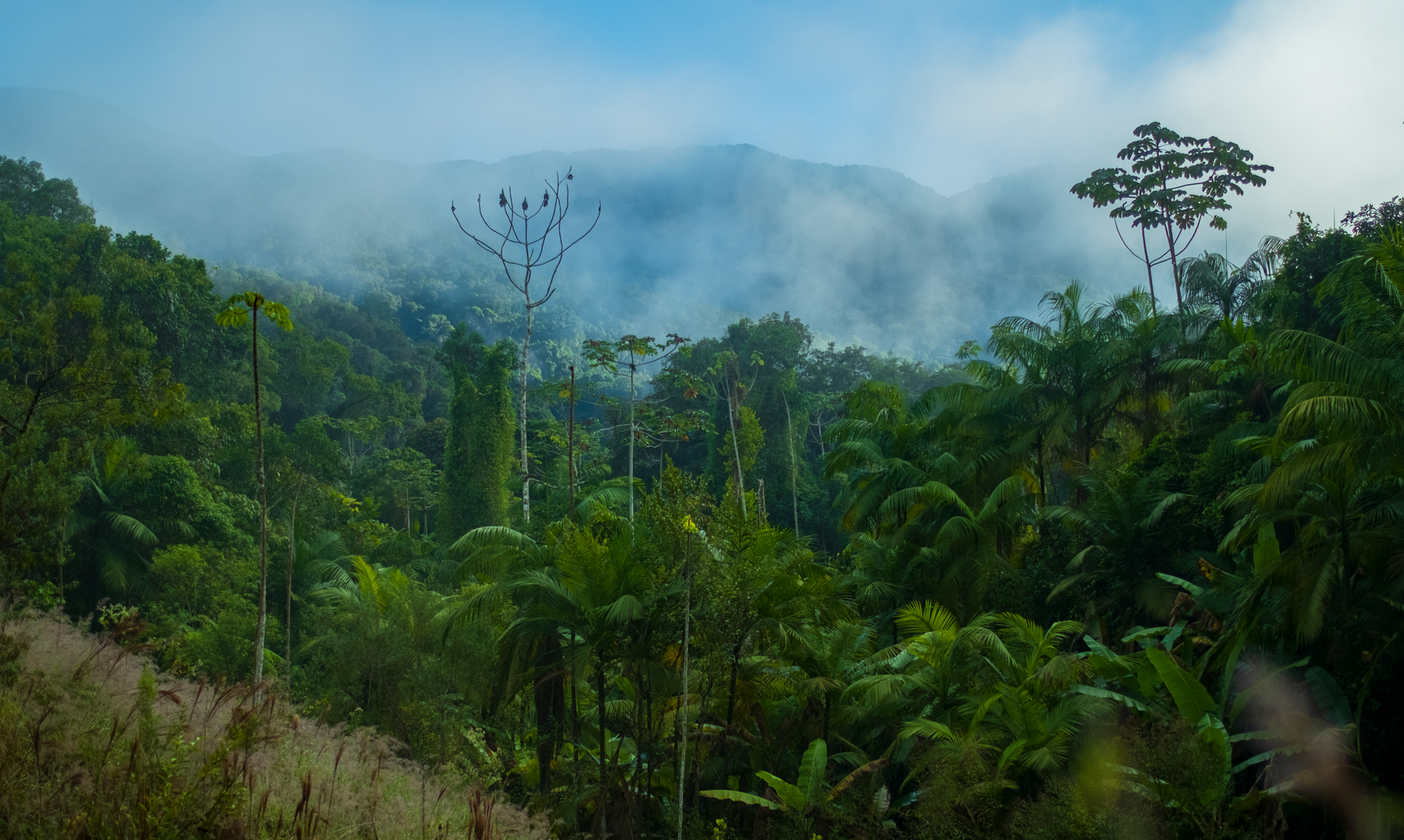 Discover an abundance of unique Flora, inhabited by exotic birds and endangered animal species in our Mata Atlantica Rainforest reserve.

With more than 85% ​​of its original forest having been destroyed through deforestation over the last 500 years, the Mata Atlantica Rainforest has become a central focus point for conservation in Eastern Brazillian regions, mainly because of its extreme wealth of biodiversity and endemic species. With a unique set of biomes, ranging from moist and dry tropical forests to tropical and subtropical grasslands, mangrove forests, savannas and shrublands, the Mata Atlantica has become home to hundreds of unique plant, bird and animal species; over 11 000 of which are now threatened with extinction.

In terms of Flora, researchers have cataloged more than 20 000 plants, the loss of which could have a severe negative impact on the survival of our exotic bird and animal species. Around 40% of the plant species and 52% of the tree species found in the Mata Atlantica can not be found anywhere else in the world.

For Fauna, it is believed that we have over 250 species of mammals, birds, and amphibians found in the Atlantic Forest that have gone extinct over the last 500 years just from human activity. From what remains, 60% of the vertebrates and 92% of the amphibians of the Mata Atlantica are unique to this region, meaning that if any of these species were to die in our region alone, they would become globally extinct as well.

The main reasons for the destruction of our Rainforest are to benefit the growth of urban areas and industrialisation. Burning forests down in order to use land as a pasture for grazing cattle for milk and meat production has wiped out much of our land with little chance of recovery. Agriculture is a culprit as well, as growing crops such as sugarcane, coffee, soybeans and biofuel crops has become a large money making industry, to the detriment of our endangered species. Logging  (removing large tree trunks to be processed and used for building / paper production) has removed up to 80% of the canopy covers over our forests, exposing the forests to the elements and changing the biome and vulnerability of some of the plant and animal species inhabiting it.

In order to preserve what is left of our precious rainforest, it is our mission at Salve Floresta to create a conscious movement based on generating a larger understanding of the negative impact that humans have had on our land up to this point. We make a point of creating a unique setting in which to experience nature up close, without effecting or altering any parts of our natural environment in the process. Our goal is to make room for a more sustainable way for both locals and foreigners to learn about, and live in harmony with nature.

At Salve Floresta we provide a comfortable space in which guests, volunteers, researchers, school and university students and locals can integrate nature into their daily lives by experiencing part of our Mata Atlantica’s unique biodiversity first hand. We have a laboratory for research and educational purposes, and have many projects that we are passionate about, such as teaching sustainable organic gardening, encouraging ecotourism through birdwatching and forest vacations in our nature lodge, as well as working with learners from around the region in educational projects.

Something that has come to our attention in our region is the need for protection of our Jucara Palm, a species of Palm tree that is being cut down by locals with the interest of selling the wild “Palm heart’ delicacy for a profit. We have a goal of educating the locals on the importance of conserving these trees, as we have many bird species relying on the fruits they produce. By creating an opportunity for learning and growth, we could positively impact both the protected rainforest environment, its tropical plant and animal species and the local communities of the region for years to come.