The goals of Salve Floresta project are environmental education, research, conservation and reforestation of the tropical Rainforest.

The founder of the ecological initiative Salve Floresta (Save the Rainforest) and the Eco Lodge, the Brazilian sociologist and today’s environmentalist Antonio Carlos Soares Pinto (doctorate in Munich) worked in the Amazon region in the 1993 as a consultant on major environmental projects. He was confronted daily by the destruction of the forest for the construction of large dams.  He also witnessed how indigenous peoples and the river dwellers were expelled as well as gigantic amounts of flora and fauna were lost by the flooding in order to fill up the reservoirs.

The idea of the association was born elsewhere tough, initially with a small project to protect and preserve the forest. Near the village of Tapirai, west of Sao Paulo, in a still undamaged but endangered part of the Atlantic Rainforest, there was a landowner who wanted to sell part of his land. This was so common after the environmental conference in 1992 in Rio de Janeiro, as since then the Rainforest has been protected by law, and landowners were not allowed to clear or modify any part of their lands.

Carlos Soares, along with his family, friends, volunteers and first-aid employees, took the plunge and founded in 1994 the Rainforest Academy. This initiative was intended to combine several objectives: conserving and afforesting the forest, educating people about the ecological conditions and problems of the forest, and experiencing an impressive natural diversity.

The second connection is ecotourism and scientific tourism. Antonio Carlos believes in integrating the concerns of nature conservation and the local population. Many European and Brazilian guests, visitors and students have attended the Academy to this day. The European via the study trip and the Brazilians partly as a school trips, students or as weekend visitors.

Since 1994 we have seen a significant improvement in the forest through sustainable tourism:

• The project’s environmental education activities have result in the increased the sensitivity towards environmental issues and awareness of the community
• The population of animals has become larger
• The population of birds has grown, with 370 species of birds have been cataloged and registered in the area
• The overexploitation of plants, wood, birds and animals has been greatly reduced as a result of the raise of awareness of the employees.

What is environmental education for us? Environmental education is a process by which the individual and the whole community become equipped with social values, knowledge and environmental conservational skills. And how can sustainability, nature conservation and the careful use of nature preserve our quality of life? For us it is through a constant educational process. Our guests for instance can experience and understand how their lives interact with the surrounding nature.

The focus is on children and adolescents.  Through our organized hikes guided by knowledgeable professionals, children and adolescents can understand the nature laws. As men and women of the future they learn how to interact with its surrounding natural resources. In 2017, we were particularly pleased as more than 600 children from the village of Tapirai visited the project to experience our highly diverse environmental education.

Schools can try to sensitize children through environmental education in order to find new ways of understanding the ecological cycle so that future generations will benefit from a more harmonious coexistence between human beings and the environment. We believe children should develop a critical understanding of how and why our society has been destroying the environment and help stop further destruction.

For instance, natural resources and different species are not inexhaustible and resources and reserves need to be used wisely. This of course includes education on waste management, prevention and recycling, which is one of many vital changes in our society’s lifestyle.

Having fun in the great outdoors is also very important for our children’s environmental education: walking in the woods, climbing and playing, swimming in the waterfall, eating together in the restaurant, then exploring the plants brought into the laboratory and playing in the pool among friends and colleagues. The joy of the children is indescribable – their intensity and seriousness amaze the team again and again, The project offers the perfect combination between playing and working hard (for instance the activities in the lab on the microscope).

Children who participated in our educational activities are certainly advocates of the nature conservation and sustainability in the region – at the present and in the future. Not only children from the local village of Tapirai have visited the project and participated of our educational program, many other important target groups have spent a few days in Salve Floresta. The non-profit organization CADEVI (Center for Visually Impaired and Blind People) visited the project and brought along 30 visually impaired people. 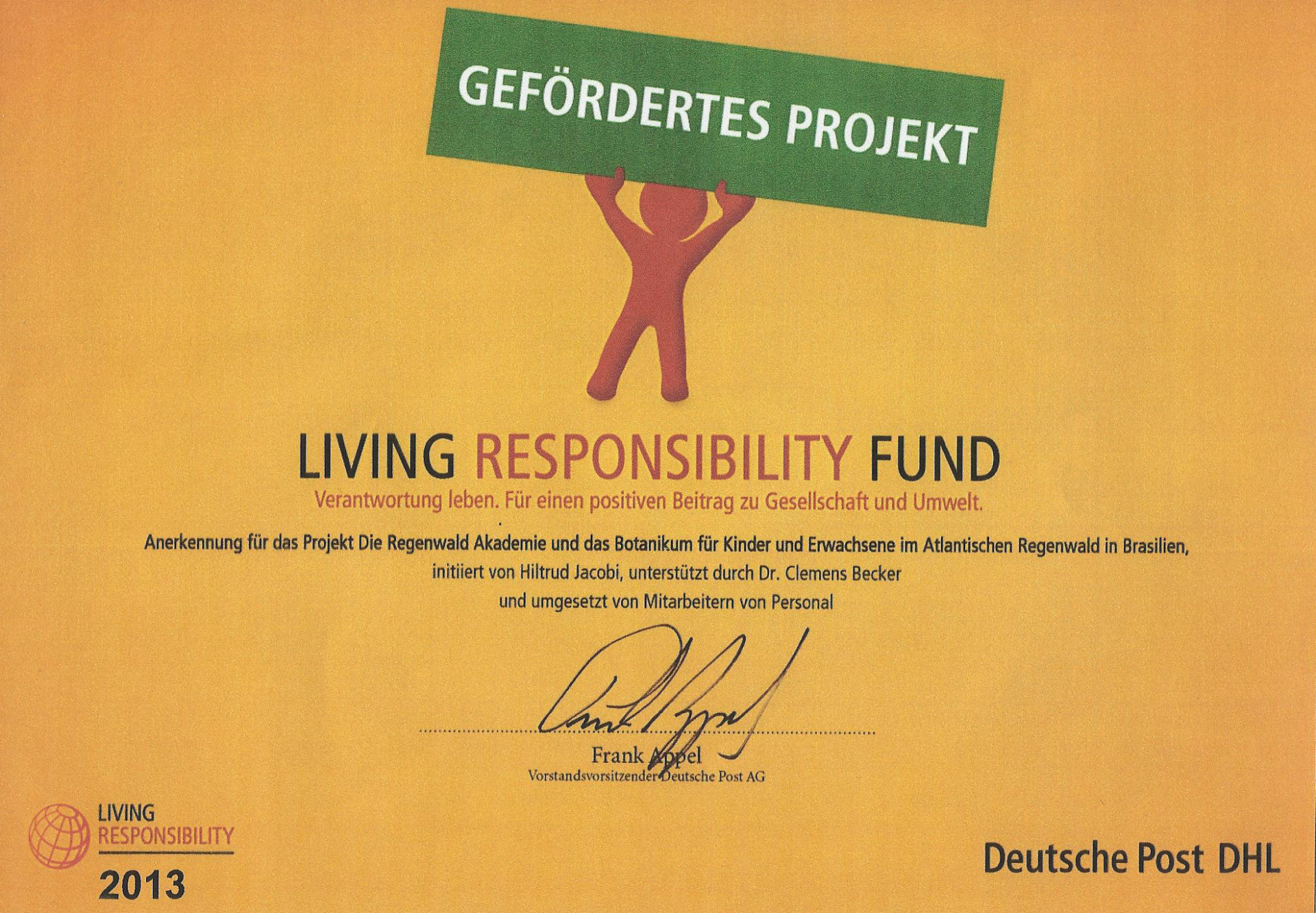 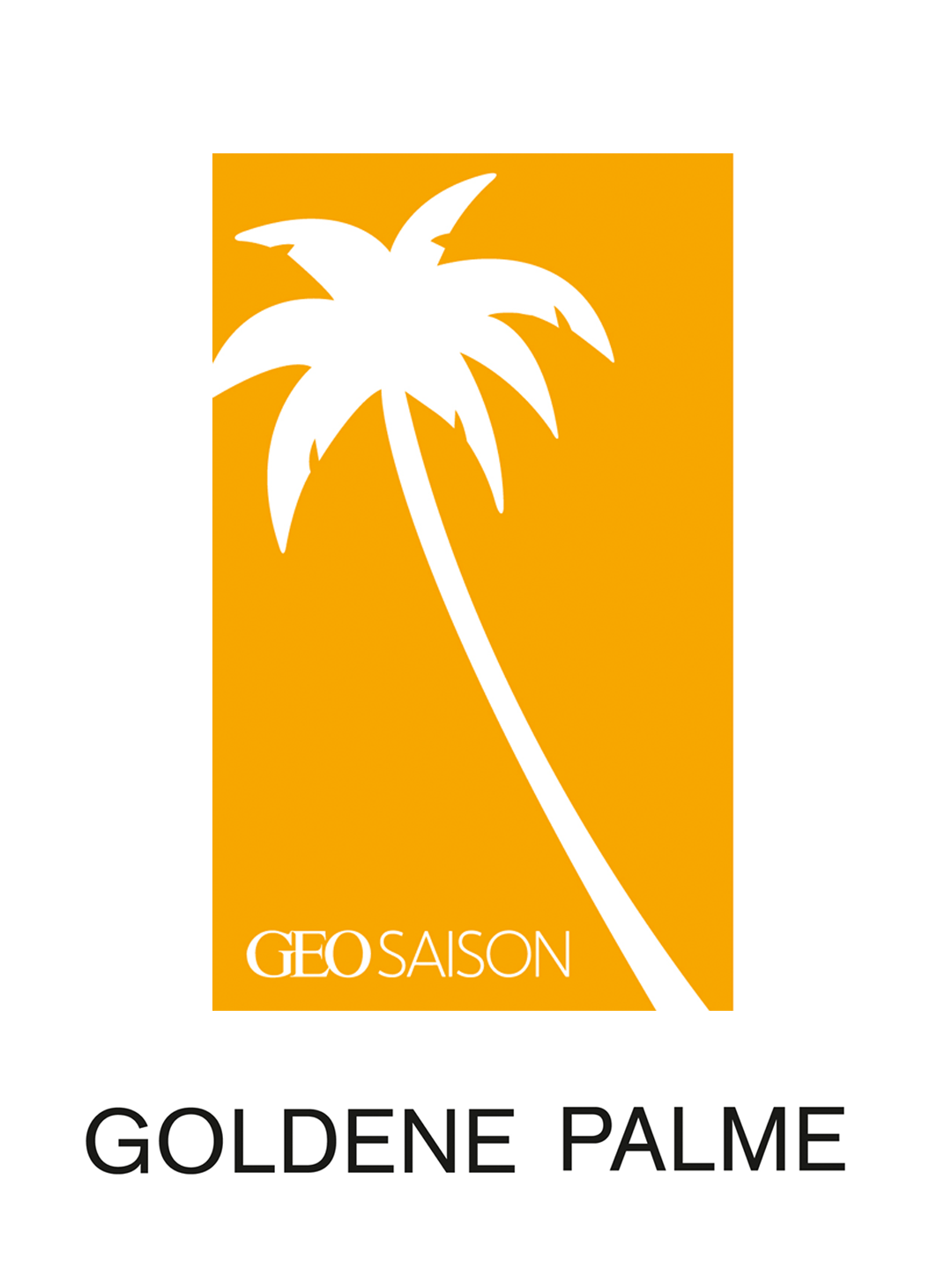 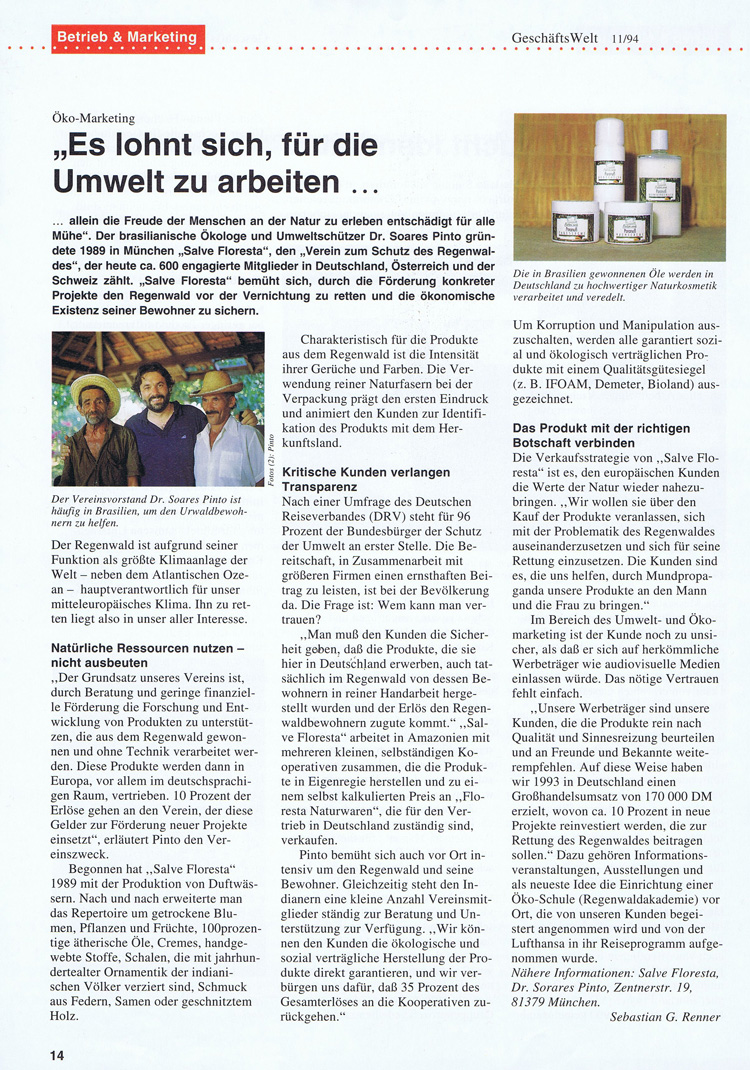 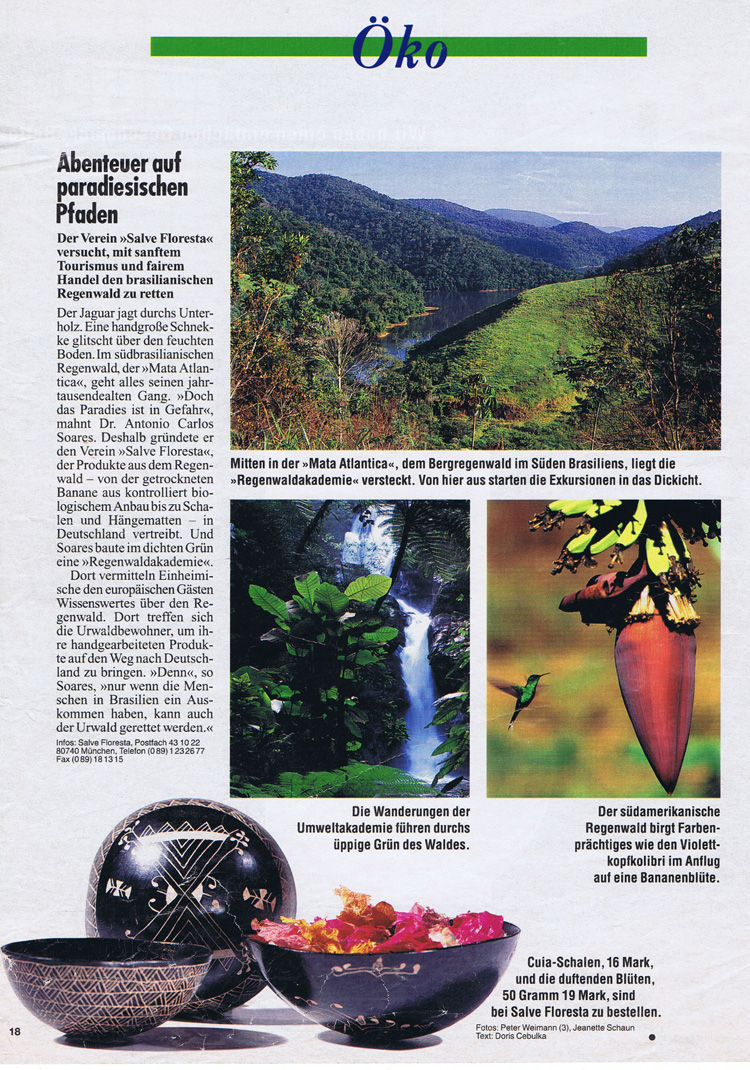 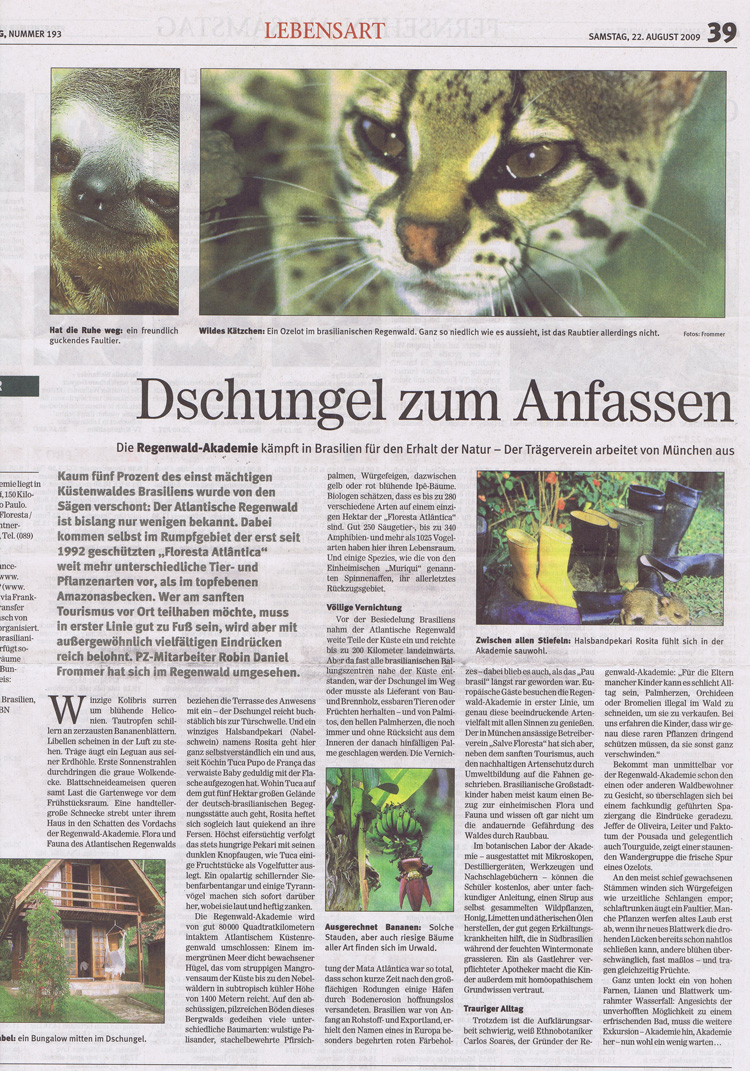 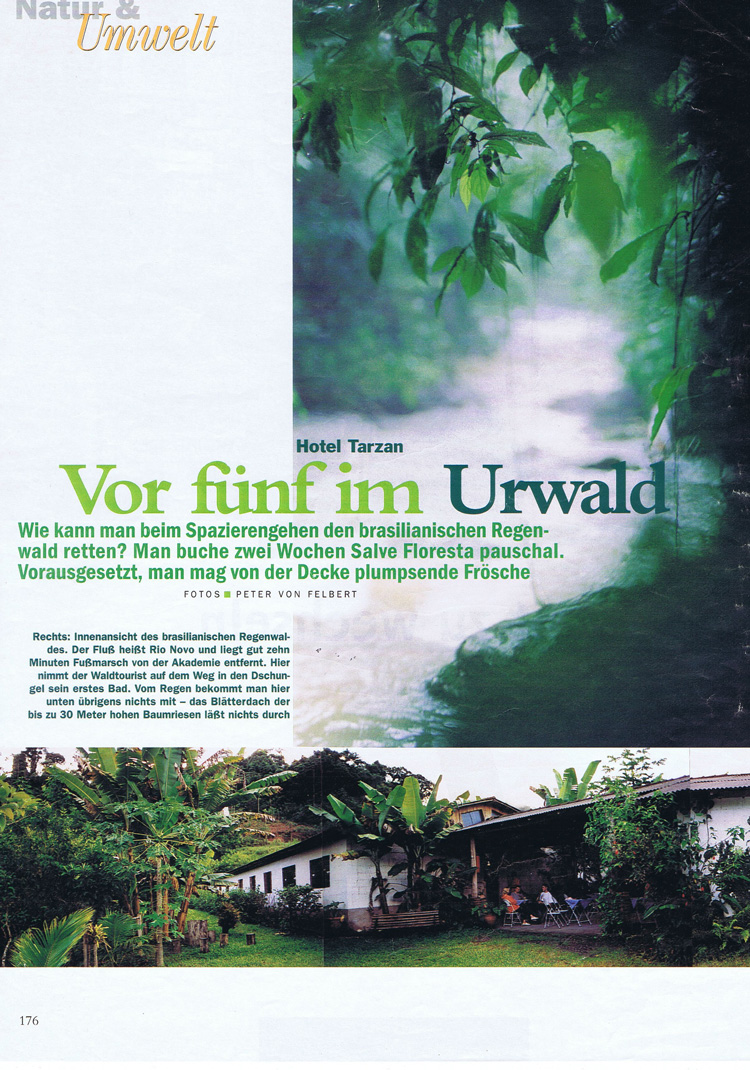 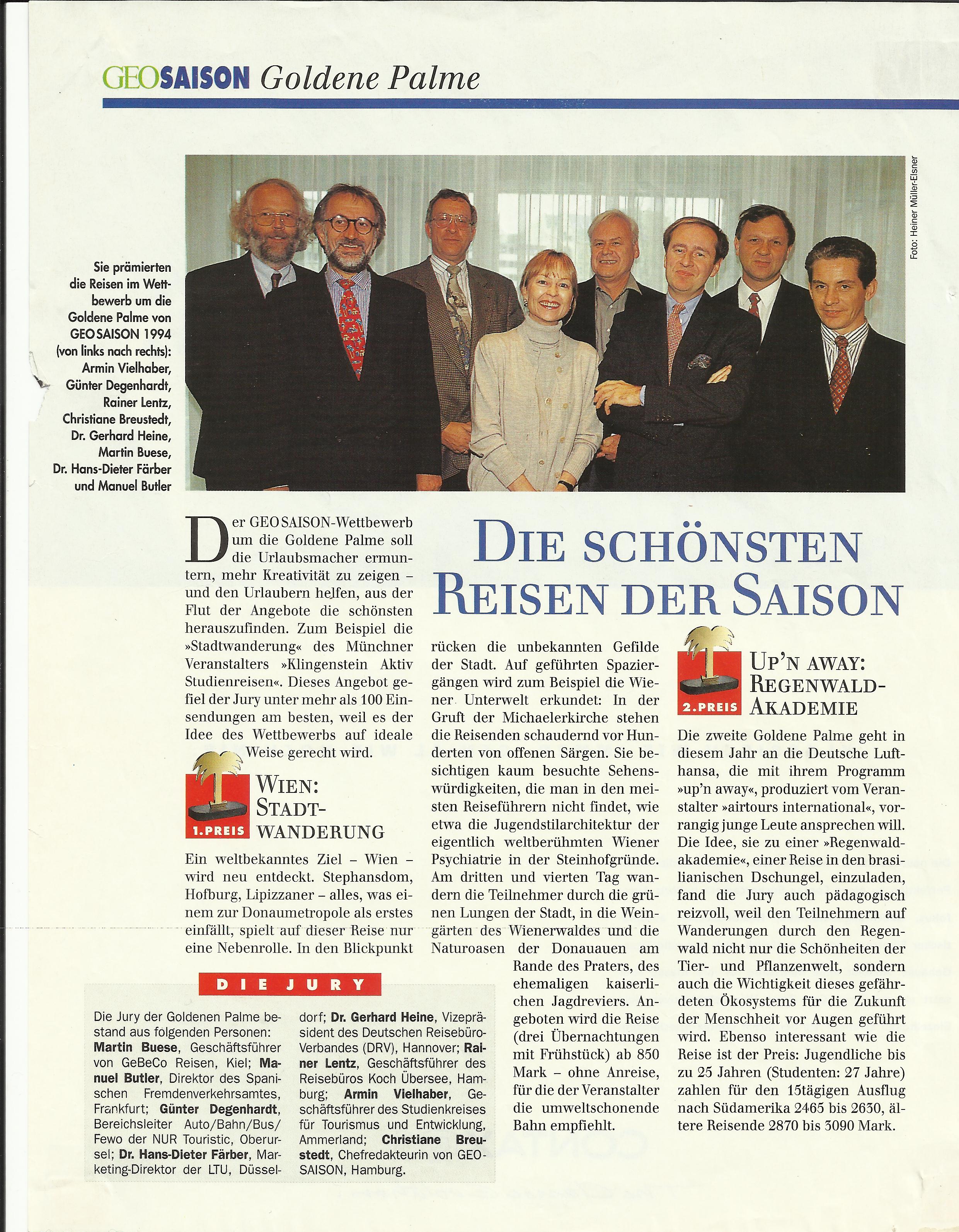 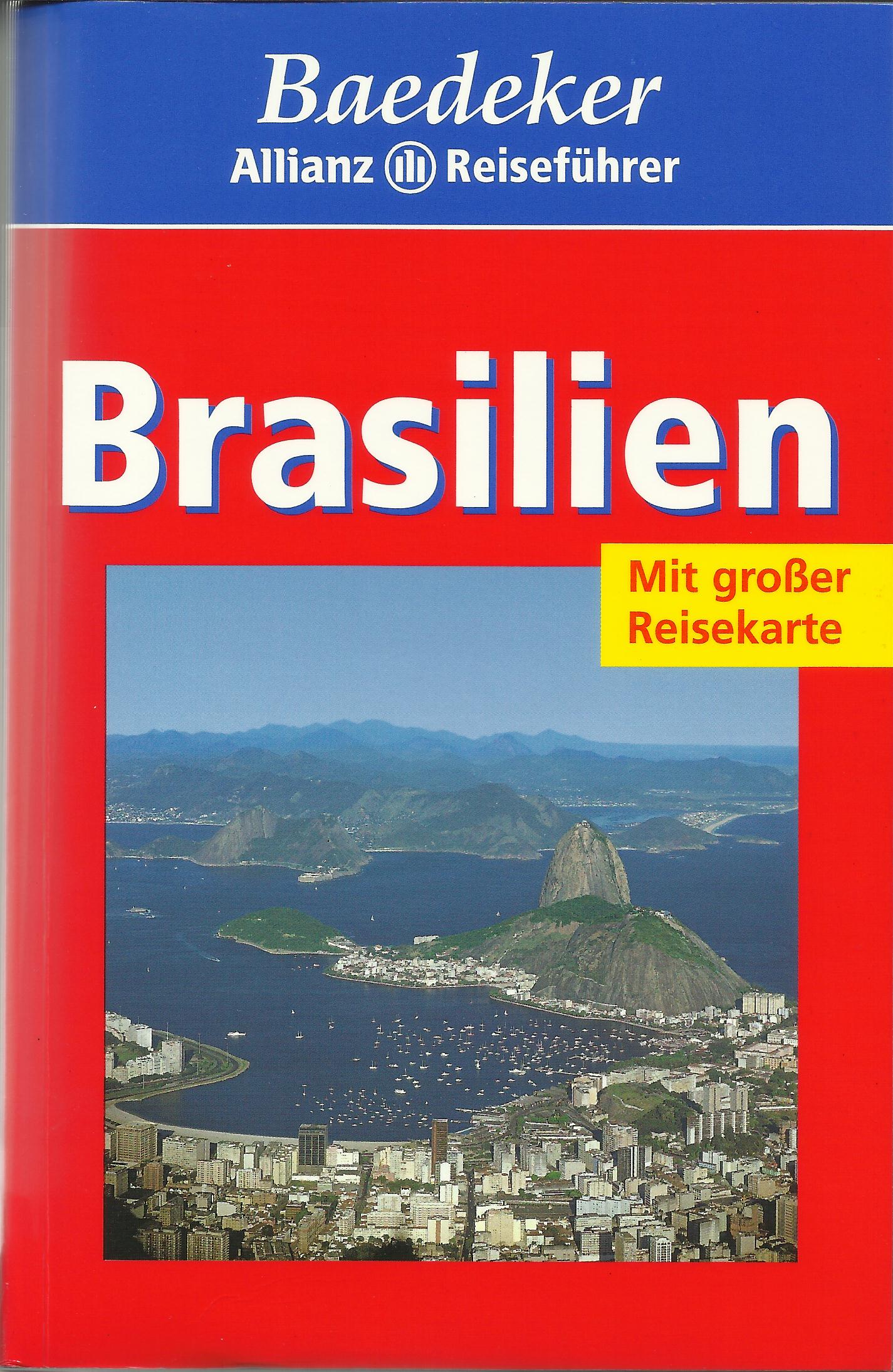 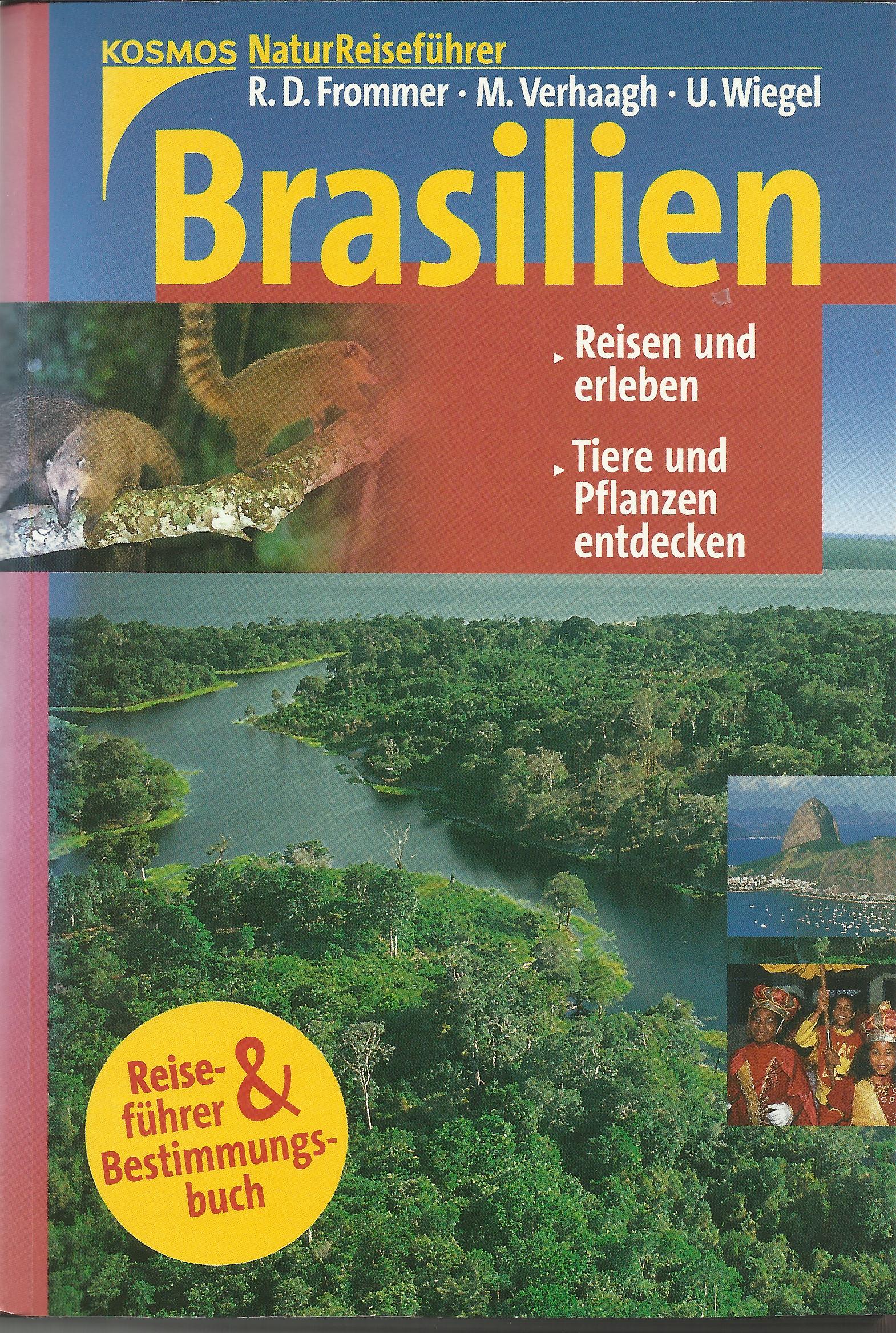 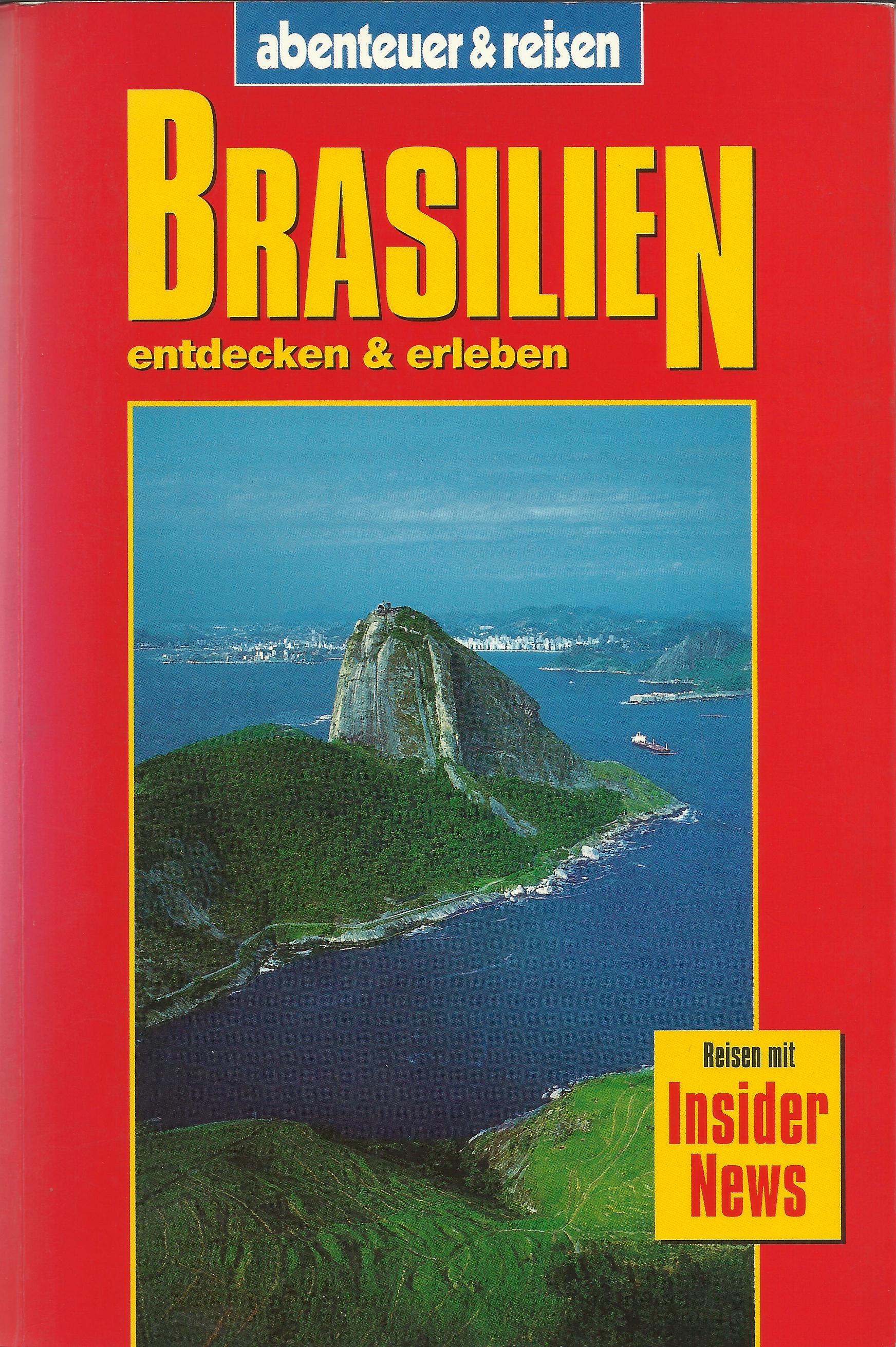 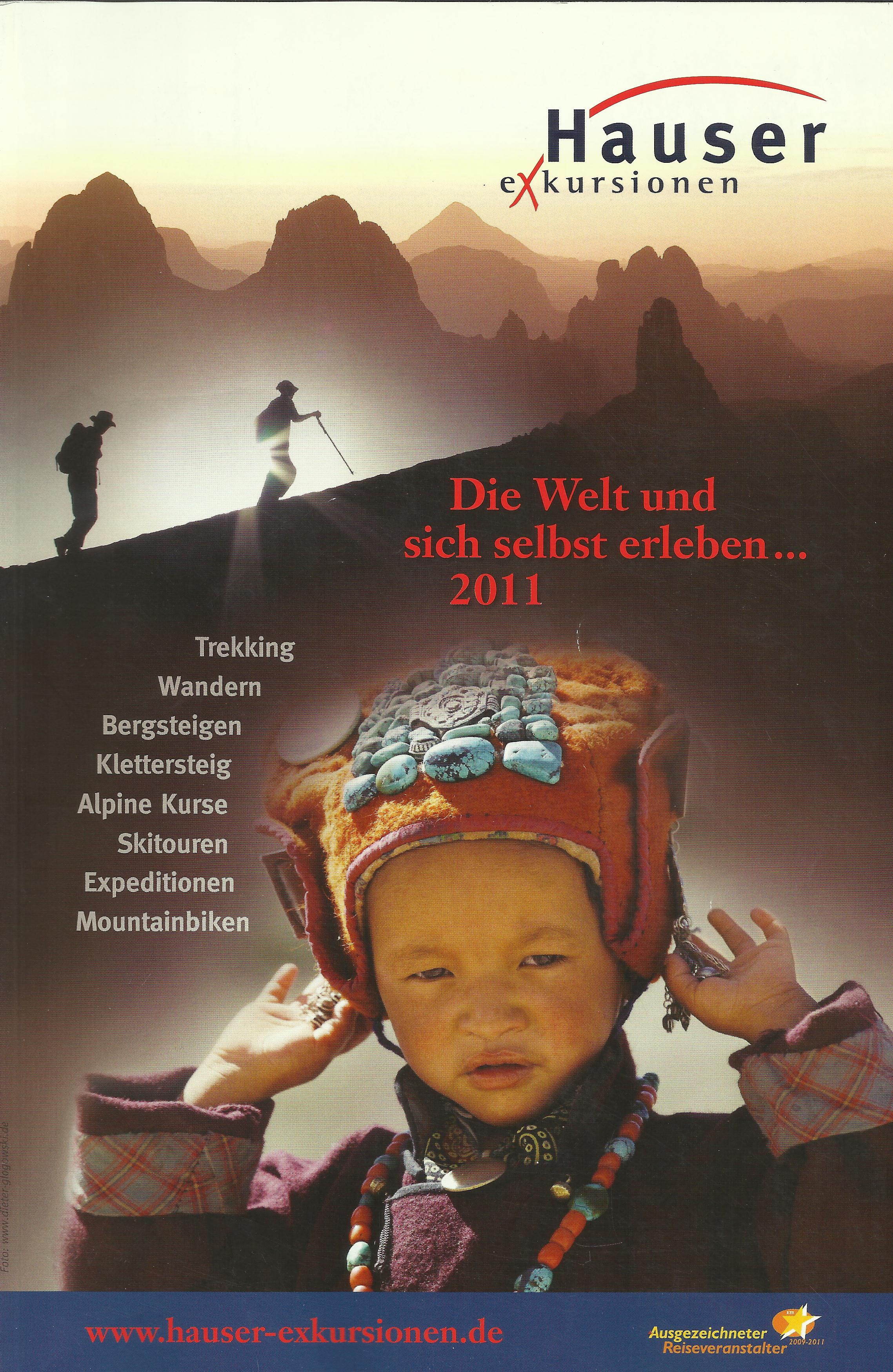